A bit of a light slate today with only three NBA games, one of which is a full on trap. No way the Cavs should be giving just one to the Bucks. Something is up. 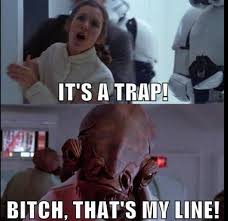 I do like the fact that it's kind of like a buffet; little NBA over here...little CBB over there...and CFB for desert.

Let's start with desert. Lane fycking Kiffin might be the biggest pimp in CFB right now. Not only does he troll gambling twitter but he also trolls Nick "the Sith Lord himself" Saban and just today my man signed a 10 year deal to stay at FAU. He has the Owls firing on all cylinders with one of the most prolific offenses in CFB. I grabbed it at -17.5 and bought the hook as soon as it hit the board and since then it has been bet up to -23. So today I teased it with 6 points along with the New Orleans Saints to have my cake and eat it too. (FAU -16.5 and Saints +0.5) 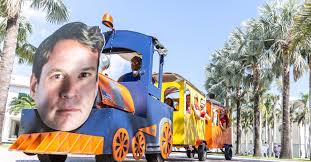 Syracuse (-10) had a really nice come from behind plus OT win on Sunday when they played Georgetown. I really like Georgetown and it's just too bad these teams don't play each other twice a year any more. Tonight however Buffalo is going to be outmatched in the Carrier Dome with Syracuse' length and zone defense. The Orange might come out flat in the first half but I think they cover easily in the second.

The other CBB game I like is Alabama (-7.5) hosting Mercer. Didn't the football team play Mercer this year? Bama has been underachieving all year and might be the best NIT team right now. However I think Avery Johnson has them going in the right direction. Mercer isn't that good so as long as Bama plays up to their potential they should be fine. 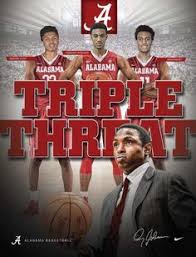 The Pelicans (+3) are getting three on the road at Washington. With both Boogie and AD the Wizards are going to have trouble with all that size especially if Porter Jr. is out or playing hurt. I like the Pelicans to win straight up. 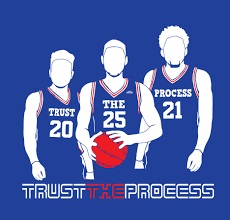 Finally we have another over (215.5) in that trap game at Milwaukee. Again the Cavs should be favored more but what do I know? What I do know is that both these teams coming of their respective rest hit overs over 55% a clip and we know how much the Cavs (107 points allowed per game) like to play defense!