Today's Line - It Can Only Get Better...I Hope!


I started my day off with a loss by tailing someone else's pick thinking I could catch lighting in a bottle and be on my way to winning half of what I lost yesterday. Every time I do this I lose. It's inevitable. It's the universe reminding me of what I just wrote above. I lost confidence in myself and didn't trust I could make a good play and I ended up losing more. I did at least only play it for a unit and did not put it in CapperTek so no big deal but the lesson is a big deal. If you can't bet on yourself don't bet on anyone at all.

This thing we do is not for the weak hearted. One MUST be disciplined with their bankroll and trust what got them here in the first place. Just keep doing the same thing you've been doing corrections will occur. Don't give up.

Cincinnati (-11.5) is coming off a tough loss to the Florida Gators and welcomes another SEC team in Mississippi St. The SEC is up this year and is turning into a pretty good basketball conference but the Bulldogs are not very good. The Bearcats are well coached and I think they get back on track by covering tonight. 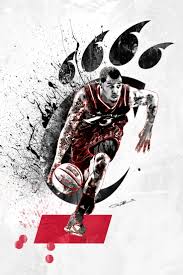 The Denver Nuggets (+6.5) let me down on Sunday by letting the Pacers force overtime and then only scoring 2 points in overtime and couldn't even cover. Tonight they face a pretty good Detroit team but my model says the Nuggets have the edge as they lead the Pistons in effective FG% and offensive efficiency.

The New York Knicks (-3) welcome BBB and the Lakers to the Garden. We are all sick of BBB and I personally would like to see the Lakers get beat every time they played. The great thing about my model is that my feelings have nothing to do with what I pick. I might back the Lakers next game you never know but tonight I'm all about the unicorn. 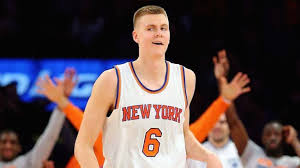 The Washington Wizards (-3) are in Brooklyn tonight up against one of my favorite team to back but again my model has chosen the Wizards as they lead the Nets in every single stat I track except ATS. I would never take a team solely based on what they do ATS. Washington has been playing .500 ball without Wall, who is set to be back tomorrow, and should be able to get the cover against the over-achieving Nets.

The Spurs (-6) will have their top dog tonight as they make the short trip to Dallas to take on the Mavs. I love this game because I think with Kawhi Leonard will give the Spurs a huge boost of confidence even though he wil be on a minutes restriction. This guy is a matchup nightmare and Dallas won't have an answer. 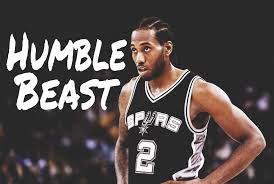 Minnesota (-4.5) welcomes the 76ers who for the first couple of weeks looked like world beaters but now they have quietly lost four straight and Embiid is listed as a game time decision. Either way he isn't 100% so we are rolling with the T-puppies. Hopefully we won't see another fourth quarter melt they are so infamous for.

Finally the Phoenix Suns (+4) travel to Sac Town to take on the Kings in a game that no one will be watching. This is not a system play since it's only been two games without Booker but the Suns lead the Kings in offensive efficiency and I don't think they are going to need Booker tonight because of the talent level of the Kings. 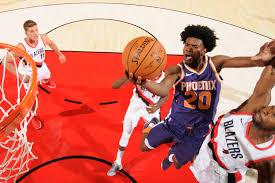 I have a NHL model to but it is a big work in progress and right now it's not performing well. However it spit out three picks and they are all dogs so why not? Colorado (+172), Edmonton (+157) and Calgary (+103). All three of these teams have better Corsi percentages then their opponents. That's all I know.