We hear all the time, make sure you are comfortable with your bet, gotta feel good about it, have a good feeling...bet it!

I'm here to tell you at least in my experience the ones you feel really good about are losers more often then the ones you are unsure of and a little nervous about. If you feel really good about a play there might be something else besides sound data that is making you chose a certain side. Maybe you saw the team play a while back and were impressed, maybe you heard or read a hot take from a local. Maybe ESPN is pimping out a team to get more eyeballs on the game.

Bottom line is if you have a full card with teams you absolutely love be cautious. If you have a mix of plays you feel really good about and others that make you a little nervous well sit back and enjoy the ride. Some of both will get across the finish line. 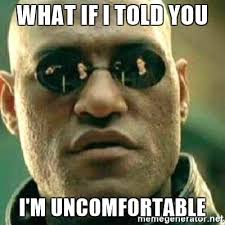 Tonight I have both. I love Nova, Wizards, Pacers, and the Bucks. I'm nervous about the Clippers, who wouldn't, the Heat, Raptors and the Rockets mainly because either one of them have been covering big spreads.

Nova (-7) is traveling to Temple in a battle between two teams in Philadelphia. This will be a good one that will either be a blowout by Nova, I hope, or be close until the last couple of minutes and Nova covers on foul shooting, I hope! In short I think Nova has better dudes than Temple and will be able to outlast Temple's adrenaline.

I'm not crazy about backing the Clippers (+1.5) but my model says do so against the Magic who are really banged up and the Clippers are on a little bit of a win streak with 2 in a row. I think they get their 3rd tonight. 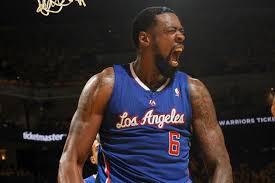 The Wizards (-7.5) get their star back tonight as the welcome Memphis. This is a great spot for Wall to come back since Memphis isn't that great of a team and has no one that will be able to guard him. Beal will move back to more of the familiar role of supporting cast to the John Wall show.

The Heat (-2.5) take on Portland tonight and will certainly have their hands full with the Blazers excellent guard play however Miami leads the Blazers in almost every stat I track including the hot one of effective FG%. 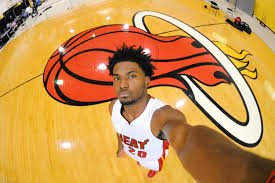 This one is going to be fun. The Thunder take their OKC3 show to Old Hickory to take on the Pacers (+1) in what should be a rowdy game. This is PG13's first game back to Indiana since he left to be part of the OKC3 experiment that everyone just needs to calm down about. It's not even Christmas yet and already folks are saying they need to blow it up and fire Billy D. Look I think the Pacers get this one being at home, playing on emotion, and the fact that OKC is still trying to figure it out. But let's pump the brakes a little on the Thunder. That's a VERY talented team, just give them time.

The Greek Freak and the Bucks (+2.5) take on the banged up Pelicans with Anthony Davis listed as game time decision as of this writing. I'm betting he sits another one out and New Orleans lack of depth will get them in trouble guarding Anteokounmpo. 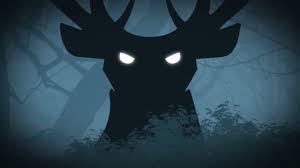 As I said above I'm a little nervous backing the Raptors (-11.5) because of the big number but they're playing the Suns who played last night and as we saw ran out of gas in the 4th against the Kings. The Suns are also resting Chandler who gives them a defensive presence in the paint. The Suns really don't have anyone else that can fill in so Valanciunas should be able to get what he wants.

For the night cap we have Houston (-12) trying to cover a big spread which they haven't done since they beat the Lakers 10 days ago. However they are playing the Hornets which give up 106 ppg ranked 18th in the league. We know Harden will get his and CP3 will do his thing. Finally, I think Howard comes back down to earth as long as Houston just throws bodies at him to get him frustrated. 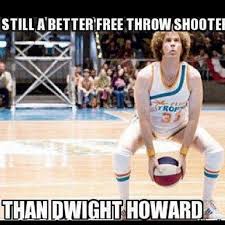