Looking at my plays tonight you must be thinking this guy is square as hell. Well sometimes...check that probably most times I am square and you know what I'm okay with that. 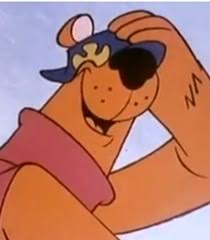 I don't give a shit what the public is doing and who is laying what bet. Only thing that matters is that I feel good about my bet and I think it's a winner.

Let that be a lesson to the two people that read this. Don't let Joe Public talk you onto or off of a play. It doesn't matter. Play what you want to play so you are the only one to credit or blame.

When I saw how tough Georgetown (-8.5) played Syracuse over the weekend I like how hard they played. Patrick Ewing is going to do well there and I love them tonight hosting N. Texas. There might be a bit of a hangover from the OT loss to Syracuse but by the second half I expect the Hoyas to be in control.

The Raptors (-2.5) are getting a lot of love from JP (75%) but like I said I don't give a shit. If I think the Raptors are a good play then I'm going to play them. They are a top 5 team in the East playing the Hornets who will be fighting for that 8 seed with three other teams. Oh and not to mention Toronto scores better in most of the stats that I follow. 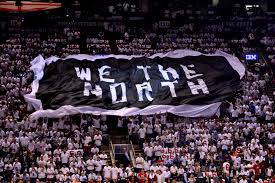 The Pacers (-4.5) are in the same boat as the Raptors on the road and over 70% of JP is backing them. Now you know how much I love Atlanta covering at 55% but the Pacers are 61% ATS and leading the Hawks in ALL the stats that I follow. I'll lay the 4.5 easy.

The Celtics (-9) have not been kind to me lately as they have failed to cover in their last few games but tonight I feel will be different and JP will go 3-0. Miami is banged up and will probably be down Dragic as well as Whiteside Celtics at home should cruise. 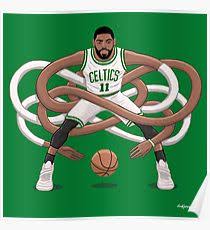 The Rockets (-14.5) are hosting the Lakers and again I'm ridding the gravy train until it crashes and burns. I'm so impressed with their 4th quarter effort last game putting up 41 and crushing the spread. Again CP3 won't let them lose and they have responded. I also like the over (226) in this one as both teams coming off off 1 day rest are going over at a nice clip.

Back to campus I go with Tennessee (-15.5) hosting Furman. The Vols had the Tarheels in a dogfight and almost pulled out a win. This tells me how good they really are as Barnes has this program way ahead of schedule. They should crush the Purple Paladins. 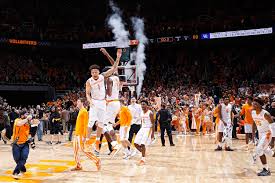 I'm going against my system and taking the Blazers (-2.5) hosting the Spurs. My system doesn't account of players being out and Leonard is out for the Spurs. IMO they are just a different team without him and not very good one at that. The Blazers with their dynamic back court and being at home will easily outplay whoever the Spurs have as Parker is out as well.

The shorthanded Warrior (-9.5) are hosting Memphis tonight and this one won't be close for long. The Grizziles are shit without Connely and the Dubs will be able to get whatever they want from the outside. They will be giving up size in the paint but I don't think they care because they can score from just about anywhere.

Finally we have a real barn burner as the Clippers host the Suns. These are two basketball teams that are not very good. I like the under (215) here as both teams coming off 1 day rest go under a lot. Did I mention that these two teams aren't very good?