Today's Line - Where Do We Go From Here?

Since Monday I've gone 11-21 with significant loses to my bankroll. I'm not going to lie...it's been rough. Here we are going into Thursday and I've yet to pull even in my NBA system which is 6-12 and the first time all year it has under-performed so late in the week. It's going to be very hard for it to come back I think with only 4 days to make up 6 losses and a few more to get over 53%.

I can't give up on it though and I'm certainly not going oppo. What I am doing is being a little more selective on the games I actually bet instead of just going in blind and even more selective in what I put in CapperTek 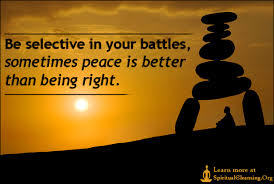 The Knicks (+1) and the Unicorn are heading south to take on the Nets. I love the Nets but not tonight. Zing and Kanter should be able to get what they want down low and pick up an easy win. 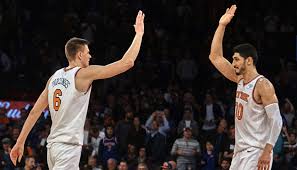 The Atlanta Hawks (+4) host the Detroit Pistons tonight and at first look you gotta love the Pistons right? I mean they have better players and a better record. But let's dig into it. The Pistons are in a gross 7 game losing streak and just got crushed by the Nuggets at home. Now they have to travel to Atlanta. Secondly the Hawks lead the Pistons in almost every stat I track, granted this hasn't meant shit this week, but if you believe in numbers the way I do the team that shoots better is usually going to win...eventually. The better team is getting points...sign me up.

Lakers at Cavs OVER (219.5) We know one thing the Cavs can score and defense is optional even though LeBron says it's not. The Cavs are 3rd in scoring and 23rd in defense. We also know that the Lakers are 13th in scoring and 24th in defense. But more importantly both teams after one night off hit the over at a 55% or better clip. Take that for data. 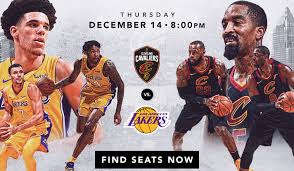 Yes we have football...

The Denver Broncos (-2.5) are taking their top ranked defense and their starting/backup/starting QB from Northwestern to the Oil Stadium to face the hapless Colts in a NFL game that no one will be watching. At first look this game is unbetable as you have two teams that are out of the playoffs, one with a lame duck coach, and both fan bases are already looking to the draft. What we do know is that defense travels well, and the Colts can't block anyone ranking 21 in run blocking and dead last in pass blocking. You think Von Miller is looking forward to this game a little? I'll take Denver and might be worth proping a Denver defensive score for fun. 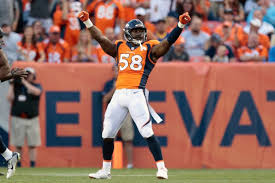